The Southern Key Economic Zone is assessed as having a good link in exploiting all potentials and using human resources effectively. However, according to the Regional Coordination Committee, the coordination mechanism among ministries and sectors with the policies for the Region has not been optimized by the provinces and cities because provinces and cities have not had suitable solution as well as clear binding responsibility in the assignment and allocation. Besides, the socio-economic infrastructure in the region is still a synchronized. In the face of this situation, Ho Chi Minh City People's Committee and the Coordination Committee of the Southern Key Economic Zone have assigned Ho Chi Minh City Open University to deploy 02 socio-economic development research projects in the Southern Key Economic Zone. On the January 10, 2019 morning, the scientific conference "Mechanisms and policies to create investment capital for transport infrastructure connecting the Southern Key Economic Zone" was held at the Binh Duong Conference Center. The program was co-organized by the Department of Transport of Binh Duong Province and Ho Chi Minh City Open University. The workshop was attended by Deputy Directors of Department of Planning and Investment, Department of Transport, Department of Construction, Department of Finance of Binh Duong Province, Binh Phuoc Province and Dong Nai Province; toward Ho Chi Minh City Open University with the presence of Assoc. Prof. Vu Huu Duc, PhD. - Vice Rector in charge of the University with many experts and scientists.

At the Program, Assoc. Prof. Nguyen Minh Kieu, PhD. mentioned in the presentation that the objective of investing in transport infrastructure for connecting key economic zones is to shorten the distance and improve the ability to continue access to capital of the project, promote strengths and limit weaknesses of the capital use. He set out proposals for transport infrastructure investment policies, such as budget allocation policies for investment and policies for cooperation between localities in the region, policies to attract investment from the private sector and international capital. In addition, many other useful papers were also presented at the workshop:

Mechanisms and policies to mobilize infrastructure investment capital in the form of public-private partnership (PPP). 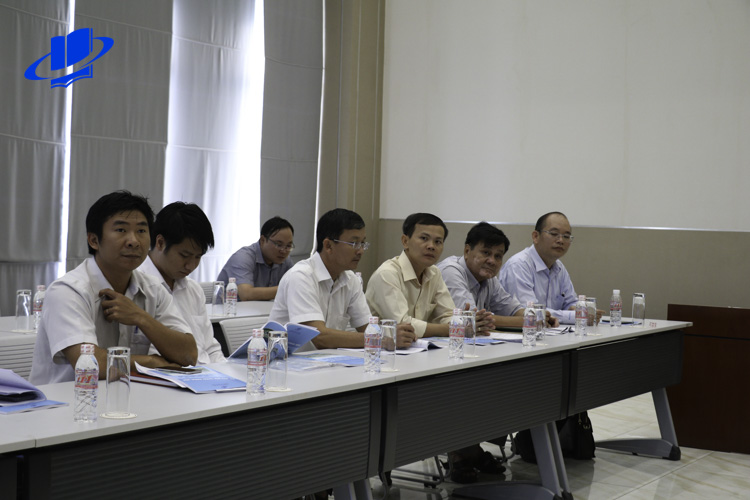 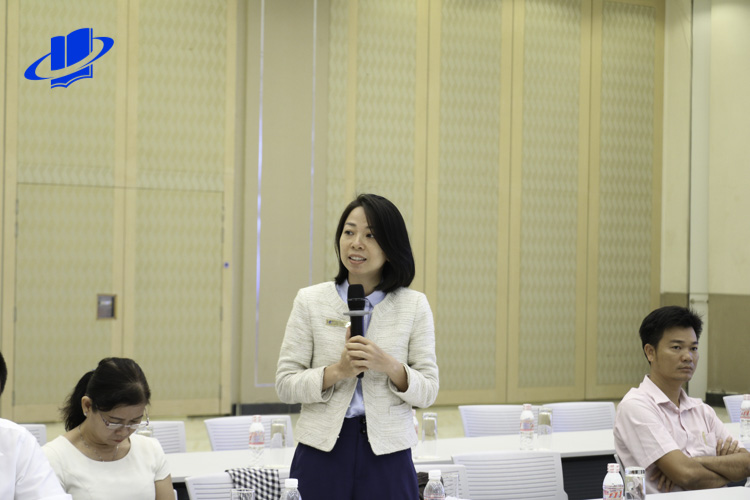 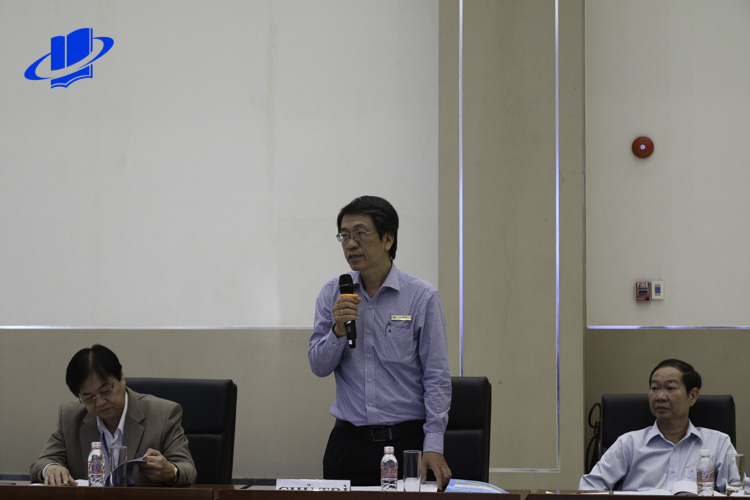 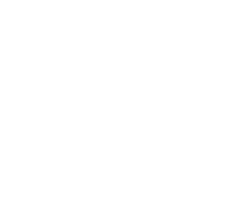 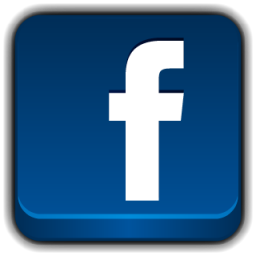 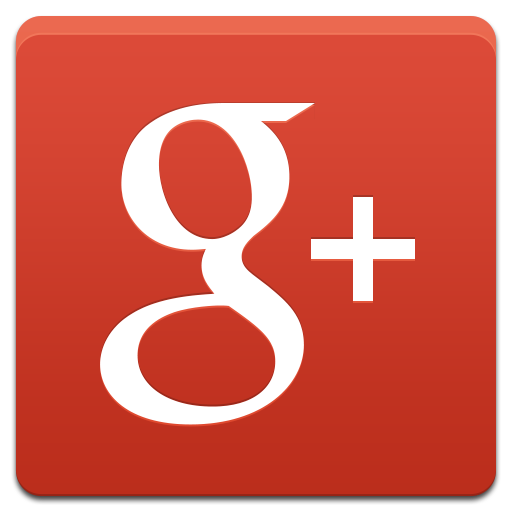 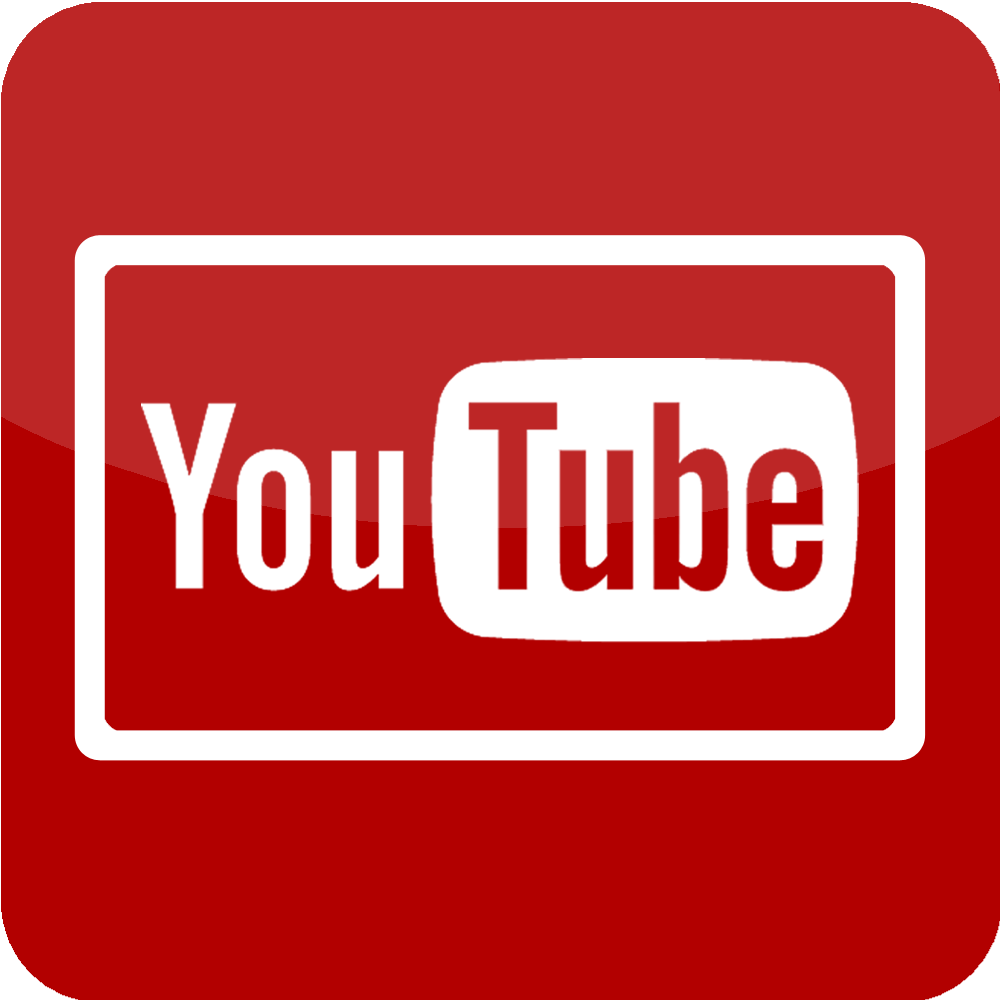